After a rocky start to our trip due to Hurricane Irma, we arrived near midnight in Quito, late on Thursday, September 7, 2017.  It was wonderful to see our daughter, Lauren, as we left the baggage area without our bags!  She brought us to our taxi driver who had been patiently waiting for us for two hours and we drove to our first hotel, Hotel Patio Andaluz in the Historic Center of Quito.

Here are 20 things I learned on this trip:

It is traditional for families to offer chicha to arriving guests. Children are offered new chicha that has not fermented, whereas adults are offered fermented chicha; the most highly fermented chicha, with its significant alcohol content, is reserved for men.” 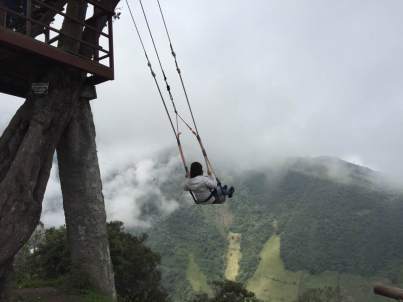 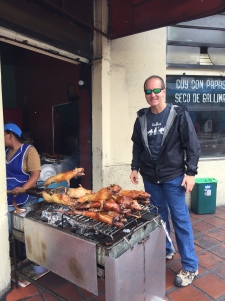 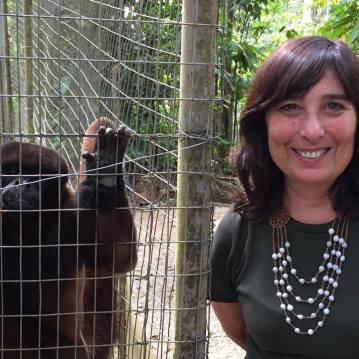 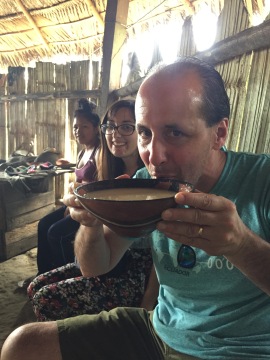 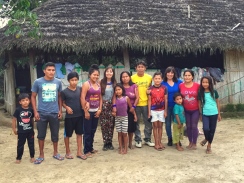 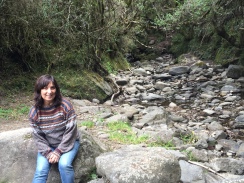 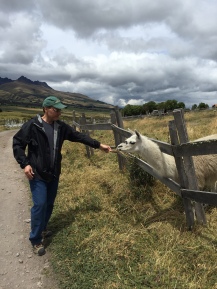 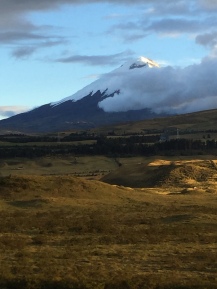 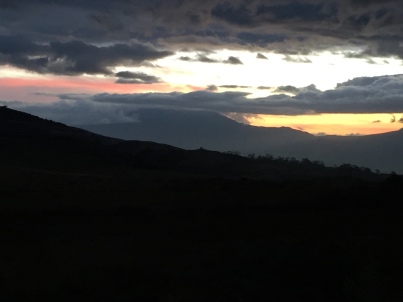 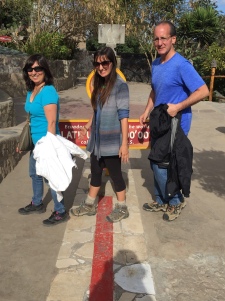 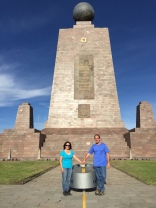 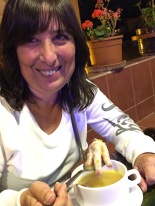 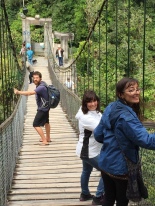 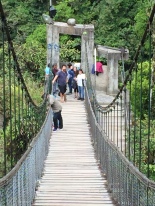 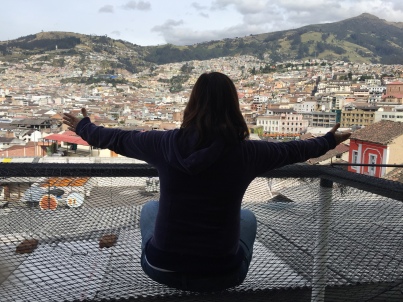 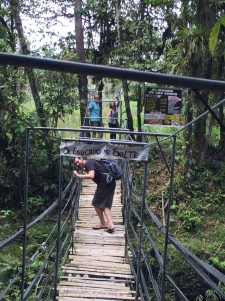 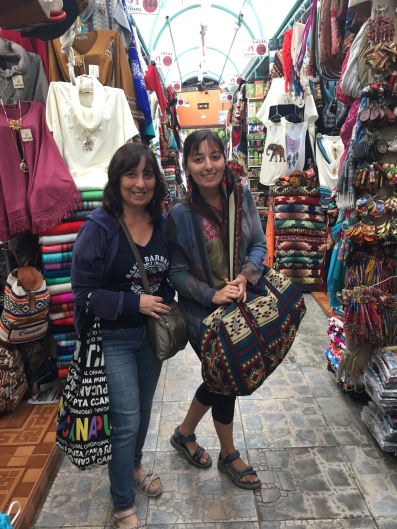 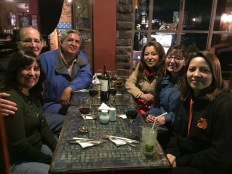 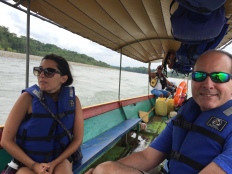 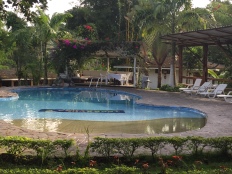 Theresa Dodaro is the author of The Tin Box Trilogy available on Amazon.com.